In its heyday the Duchy of Savoy occupied a strong and distinctive position on the European stage: standing between two great cultures, those of Italy and France, it partook of both. The court was French-speaking and cultivated a strong sense of ceremony and display markedly similar to that of its illustrious neighbour, Burgundy, which it clearly emulated. Yet at the same time the cultural traditions of northern Italy were close at hand and an ever present influence (as is still apparent to the observant traveller in this part of Europe today). Thus the duchy had a unique and distinctive character, not just politically but also geographically and culturally. Standing astride the Alps, it was a territory of passage and transition that controlled the mountain passes, the routes of journeying, trade and exchange; and while the Alps acted as a conduit for trade and commerce, they performed a similar function artistically and culturally as well.

In the early 1400s Duke Amadeus VIII sought quite consciously to build up his state, as the dukes of Burgundy had done, not simply from a geographical and economic standpoint but in its cultural resources and institutions too. He sought new territory and also new ways of consolidating his position as an illustrious and glamorous ruler, in the thoroughly modern manner of the fifteenth century. The building up of his musical establishment was an integral part of this scheme – an act of princely statecraft and magnificence as well as of artistic connoisseurship. This attitude he bequeathed to his descendants, including his son Louis. The quality and scope of his patronage, flanked by that of his predecessors and followers, was brilliantly displayed in the recent exhibtion Corti a Città (Turin, February-May 2006). The Savoy Project may be seen as a musical response and counterpoint to this epoch-making show and to the historical view it transmitted of the duchy in all its late-gothic and Renaissance splendour. 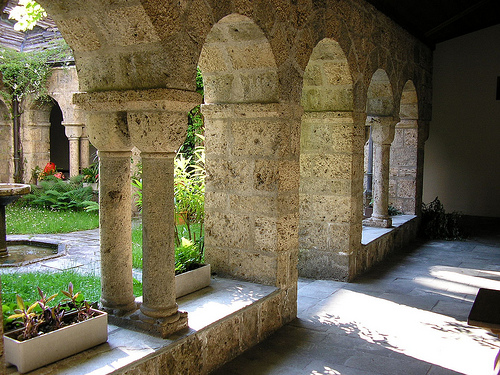 The present project grows out of a series of concerts and recordings by the Binchois Consort that seek to bring historical and technical scholarship into close creative partnership with the particular skills possessed by professional performers working at the highest level. Our aim in the Savoy Project is to evoke something of this dazzling period of Savoyard artistic patronage through a series of carefully devised musical programmes. These will draw on some of the finest fifteenth-century music associated with Savoy and on the interpretative skills of the Binchois Consort, who are recognized as pre-eminent in this repertoire. The first concert in the Project was recently given in one of the key locations for fifteenth-century polyphony, Trento in North-East Italy, where the seven Trent Codices, the greatest jewels of the surviving manuscript tradition, are preserved. The second concert will be given in early 2008 in All Souls Chapel, Oxford. The programmes form an illuminating sequence and their cumulative impact will, we hope and trust, be revelatory. Each programme is carefully planned and internally coherent as a musical experience. Yet we are confident that the series as a whole will offer, through the mutual light cast by the programmes on one another, as well as individually, an impact that will be more than the sum of its parts. 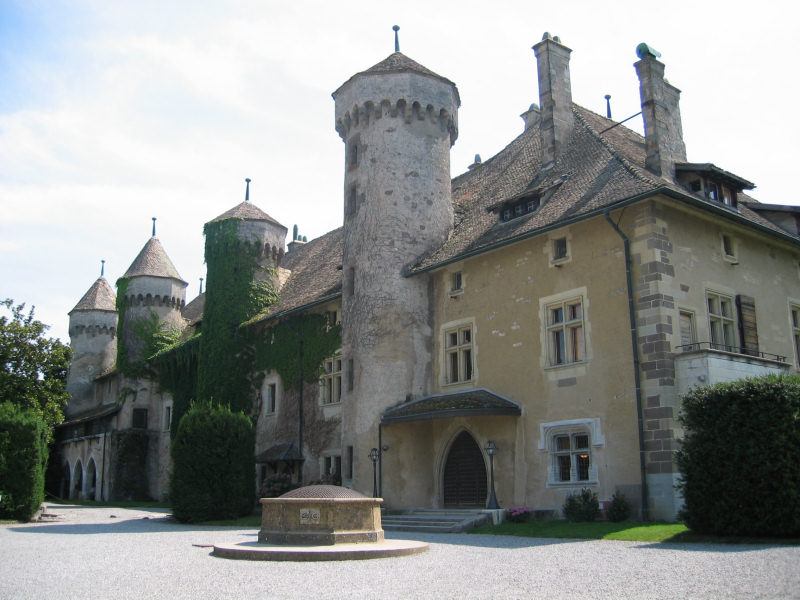 This last offering in the series will focus on the fascinating and unique repertory of the Franco-Cypriot manuscript (MS Turin Bibl. Naz. Univ. I.II.9). This large and important manuscript originally formed part of a ‘marriage bequest’ brought to Savoy by Anne de Lusignan at the time of her wedding in 1434, and was kept thereafter in the ducal library. As in the other programmes, we will again use historical and philological scholarship to bear on insights that can only, in the end, come through intensive study in the context of actual performance. This fascinating and musically rewarding group of compositions, which embraces both chant and polyphony, has never before been seriously subjected to such study, and little of it has been performed in modern times. The programme thus promises to be revelatory in more ways than one: it will give the repertory the level and intensity of exposure for which it is long overdue, and at the same time reveal it in the context of the larger picture of Savoyard music during this, its cultural heyday.