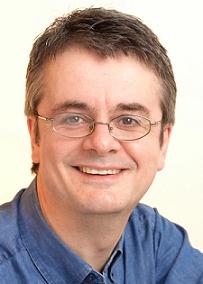 Andrew Kirkman is Peyton and Barber Professor of Music at the University of Birmingham (UK), where he teaches on a broad range of historical topics. His research centres on sacred music of the fifteenth century, and he has published and lectured widely on English and Continental Music of the period, including the music of Du Fay, Binchois, Ockeghem, and Josquin. He is also very active as a conductor of vocal and instrumental ensembles. In addition to the Binchois Consort, with which he has recorded nine CDs on the Hyperion label, he was for more than 10 years director of the Rutgers University Collegium Musicum.

While at Rutgers he also founded and directed the period instrument orchestra Musica Raritana, which broadcast regularly on WWFM-The Classical Network, and recorded, with fortepianist Christoph Hammer, a forthcoming disc of music by the teenage Mendelssohn (forthcoming).